Kimber: An Out of this World Q&A and Giveaway

Haven't we all had enough of reality? Crazy Covid-19. Social distancing making you feel isolated and alone. Who hasn't turned to books to escape the chaos around us? The hard reality though is that sometimes that TBR pile at home finally reaches the bottom of the stack and needs replenishing. The HORROR!!!

I am here to help. Who needs a new book to read? How about something out of this world? In fact, let's leave the whole world behind and venture to another land. With the help of KIMBER, you can do exactly that! What is KIMBER? How about we find out a little more directly from the author, L.K. Hingey. 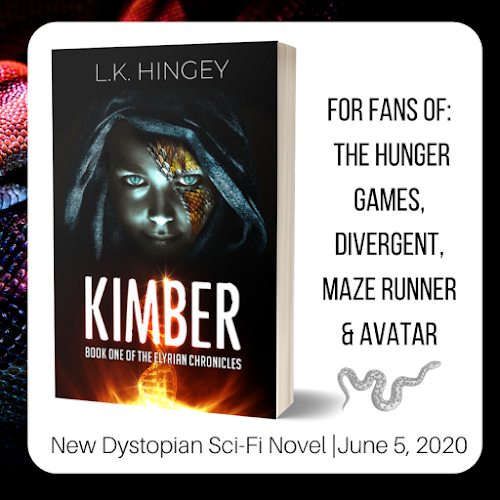 Thank you for joining us to talk about your new book. Tell us what KIMBER: Book One of The Elyrian Chronicles is all about:

L.K. Hingey: KIMBER is a dystopian young adult novel set in the year 2209 that takes readers from the depths of an underground city to the surface of a world scarred by war and ravaged solar winds. Kimber is one of 23 of a brand-new subspecies of humans called Auroras, secretly bred by the government with the genomes of Earth’s most radiation resistant animals. The book follows Kimber on her journey through the wasteland of post-World War III America in search of proof of the inhuman genetic experimentation that could free the Auroreans from a life of lies and servitude.

Sounds fantastic and definitely otherworldly. Who do you think is your audience? Who will love The Elyrian Chronicles?

Hingey: I think KIMBER and the subsequent books in the series to come will appeal to fans of The Hunger Games, Divergent, and The Maze Runner trilogies. Also, to the fans of the movie Avatar! Anyone who likes suspense, action, romance, immersive worlds, or becoming fiercely attached to characters, should definitely check out this fun new dystopian series!

Those are all amazing books! I'm sure you will hit the mark with plenty of people with it. Can you share where you draw your inspiration from when creating The Elyrian Chronicles?

Hingey: I draw inspiration from the amazing world around us. Life is full of beauty and wonder, love and friendship, and sometimes heartbreak and terror. After my spinal injury and separation from the military, I took five months to backpack the Appalachian Mountains. After years of hardship, it was the first time I could truly let my mind wander. Creativity blossomed as my husky, Colefax and I hiked over 1,800 miles. As we watched spring turn into summer, and summer turn into fall, the idea for KIMBER was born and has stuck with me ever since.

That sounds like an amazing adventure ripe for contemplation. No wonder your found inspiration. Can you tell us a little more about your book? What are some of the underlying themes that readers may pick up on in KIMBER?

Hingey: My favorite novels are the ones that not only have strong character development and immersive scenery but are layered with deeper meaning. I spent countless hours researching the science that is interwoven into Kimber’s story, and then did my best to lace a high degree of scientific plausibility with deeper themes: themes that prod and explore the complex world around us, such as government, social movements, and the institution of religion.

The question all readers will want to know once they read Kimber—What is next in The Elyrian Chronicles series?

There are more books to come readers!!!!

Now is the time to grab a copy of the first book and this is the best part. I can get YOU a copy of Kimber! Contest runs until June 28th. Good luck!

L.K. Hingey was born, raised, and enlisted into the U.S. Army out of Detroit, Michigan. She graduated from the University of North Dakota in 2012 as a private and commercial helicopter pilot with a Bachelor of Science in Aeronautics, before commissioning as a U.S. Army officer. She has since medically retired from the military and continues the Army lifestyle as an Active Duty spouse. She resides with her husband, Jonathon, who is U.S. Army Blackhawk pilot.

L.K.'s many interests include her dogs, fitness, backpacking, traveling, and writing.

KIMBER is available on Amazon and through all major booksellers. 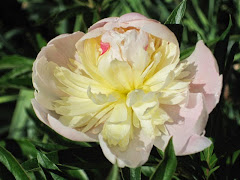 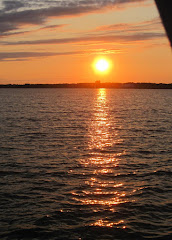